Space, Maps and Movement in History 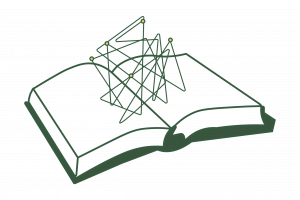 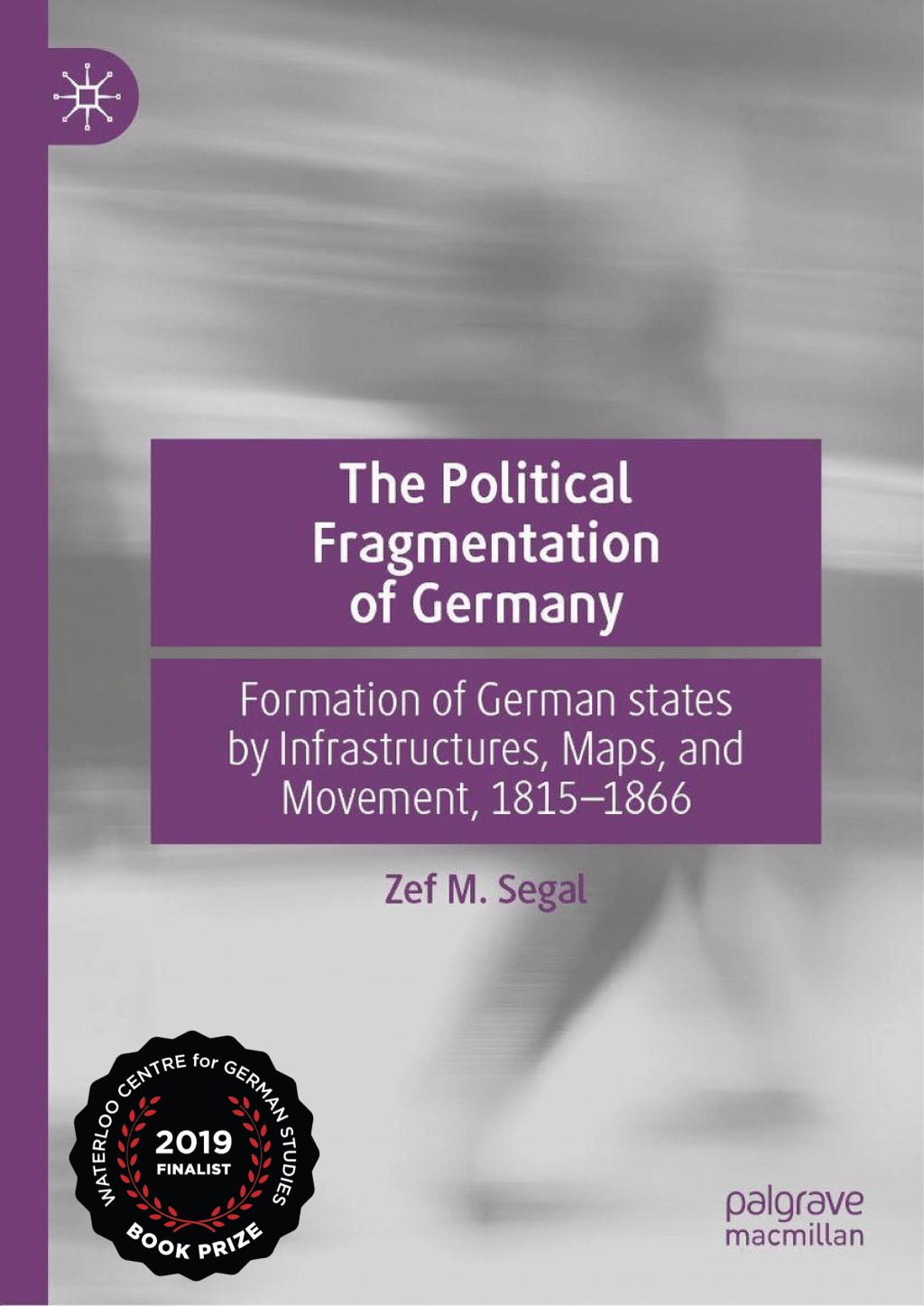 This book analyses the development of German territorial states in the nineteenth century through the prism of five Mittelstaaten: Bavaria, Saxony, Hanover, Württemberg, and Baden. It asks how a state becomes a place, and argues that it involves a contested and multi-faceted process, one of slow and uneven progress. The study approaches this question from a new and crucial angle, that of spatiality and public mobility. The issues covered range from the geography of state apparatus, the aesthetics of German cartography and the trajectories of public movement. Challenging the belief that territorial delimitation is primarily a matter of policy and diplomacy, this book reveals that political territories are constructed through daily practices and imagination. 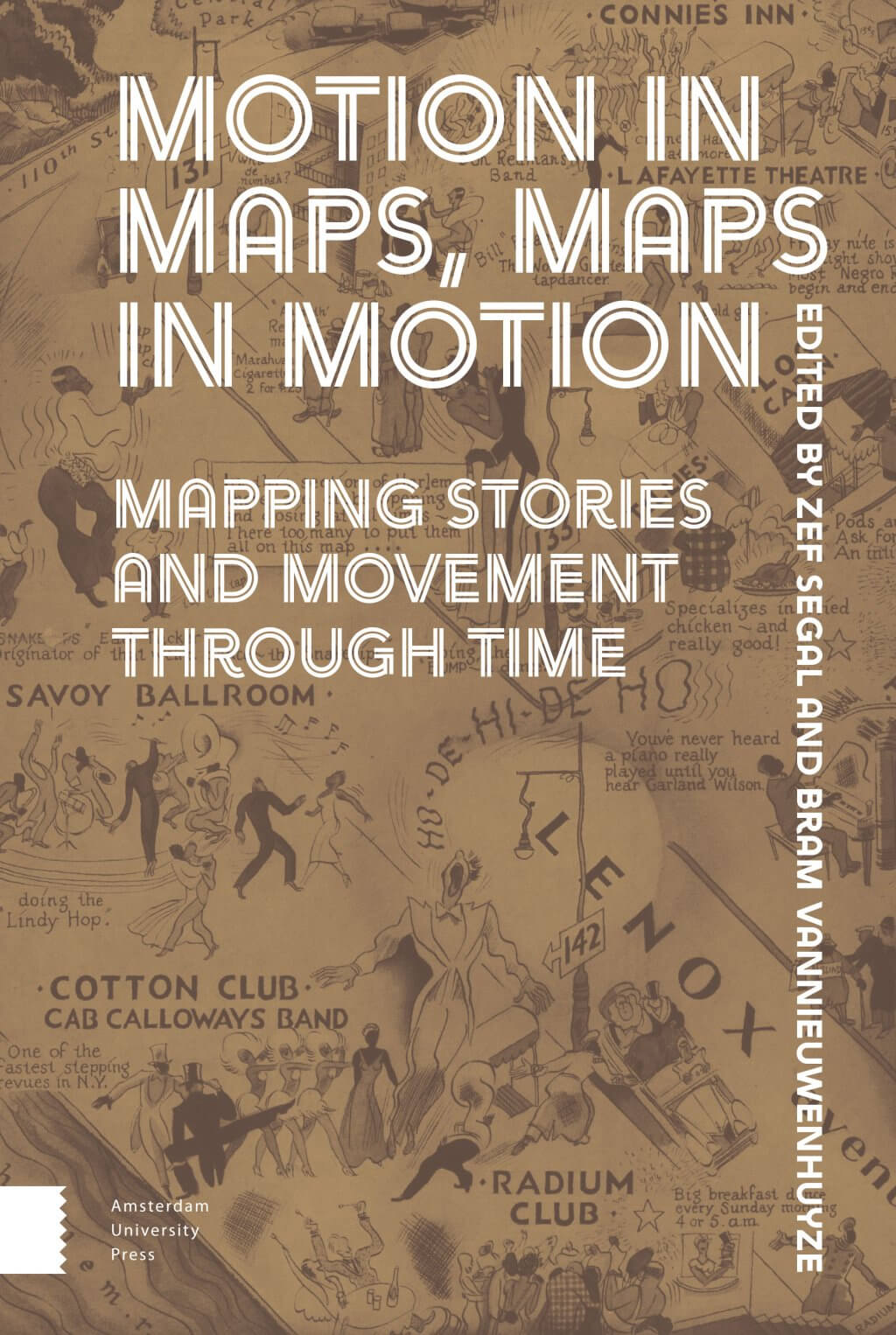 This volume argues that the mapping of stories, movement and change should not be understood as an innovation of contemporary cartography, but rather as an important aspect of human cartography with a longer history than might be assumed. The authors in this collection reflect upon the main characteristics and evolutions of story and motion mapping, from the figurative news and history maps that were mass-produced in early modern Europe, through the nineteenth- and twentieth-century flow maps that appeared in various atlases, up to the digital and interactive motion and personalised maps that are created today. Rather than presenting a clear and homogeneous history from the past up until the present, this book offers a toolbox for understanding and interpreting the complex interplays and links between narrative, motion and maps. 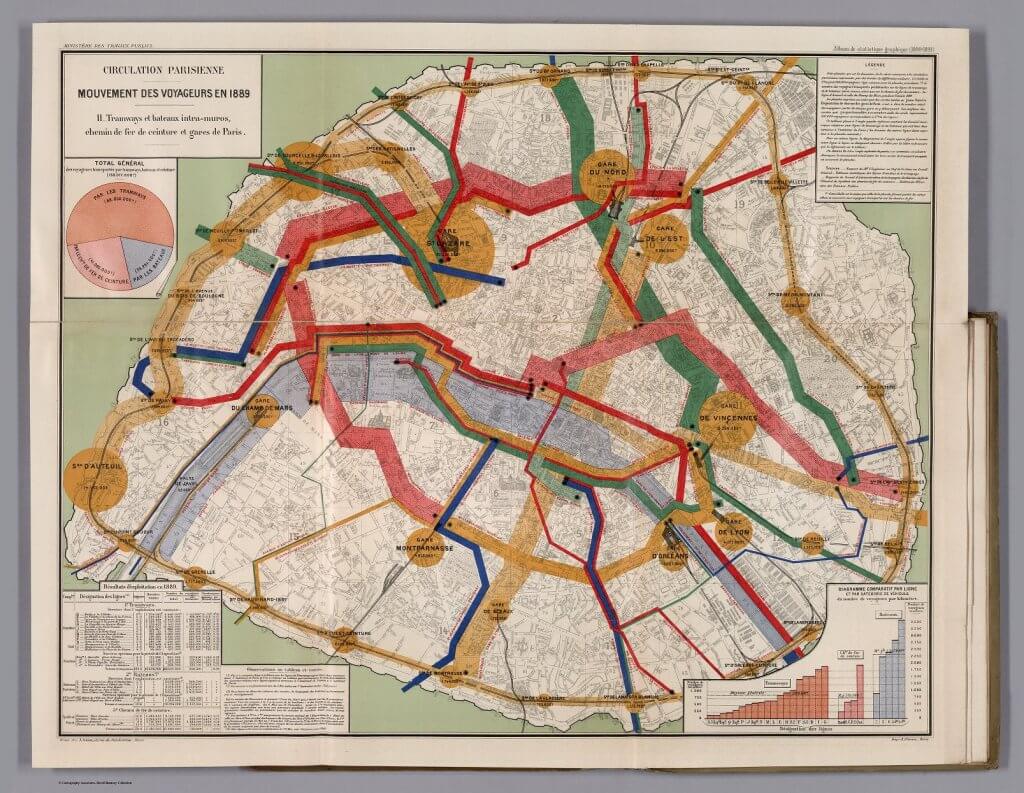 Zef Segal and Nurit Melnik, Who’s Afraid of Numbers: Math and Computation for the Humanities (Raanana: The Open University of Israel, 2022). https://www.openu.ac.il/courses/10846.htm

If until recently the humanities could quietly ignore terms like “big data”, “networks” and “statistics”, it is almost impossible to do that today. Everywhere we turn, we find digital content, computational tools, statistics and charts. Moreover, even outside academia, in everyday life, we are flooded with apps, models and graphs, and even more so in 2020, the year the course was written, in which terms like “coefficient”, “correlation”, “linear” and “exponential” became integral in public discourse.

The textbook “Who’s Afraid of Numbers: Mathematics and Programming for the Humanities” cracks the mathematical and computational code with the aim of making it accessible also to people who have no previous mathematical background, and to point out new perspectives they provide in the various fields of the humanities. Mathematically, the course focuses on key mathematical concepts required for reading, writing and analyzing graphic and digital outputs relevant to the world of the humanities. From a computational point of view, the course deals with algorithmic thinking, and especially with the question of how to think about problems in the humanities using the computer. The two analytical skills, mathematics and programming, are taught in a symbiotic and unifying way.

The course is divided into five distinct chapters, and each chapter combines mathematical and computational aspects.

The course content will provide appropriate training for humanities students in the age of “digital humanities”, a field that has flourished all over the world in the last decade. However, the aim of the course is greater than the provision of technical and theoretical knowledge, and even greater than the need to dispel the fear or apprehension of numbers. This course was written to arouse curiosity and enjoyment following the use of mathematical and computational tools for anyone interested in history, culture and human society. 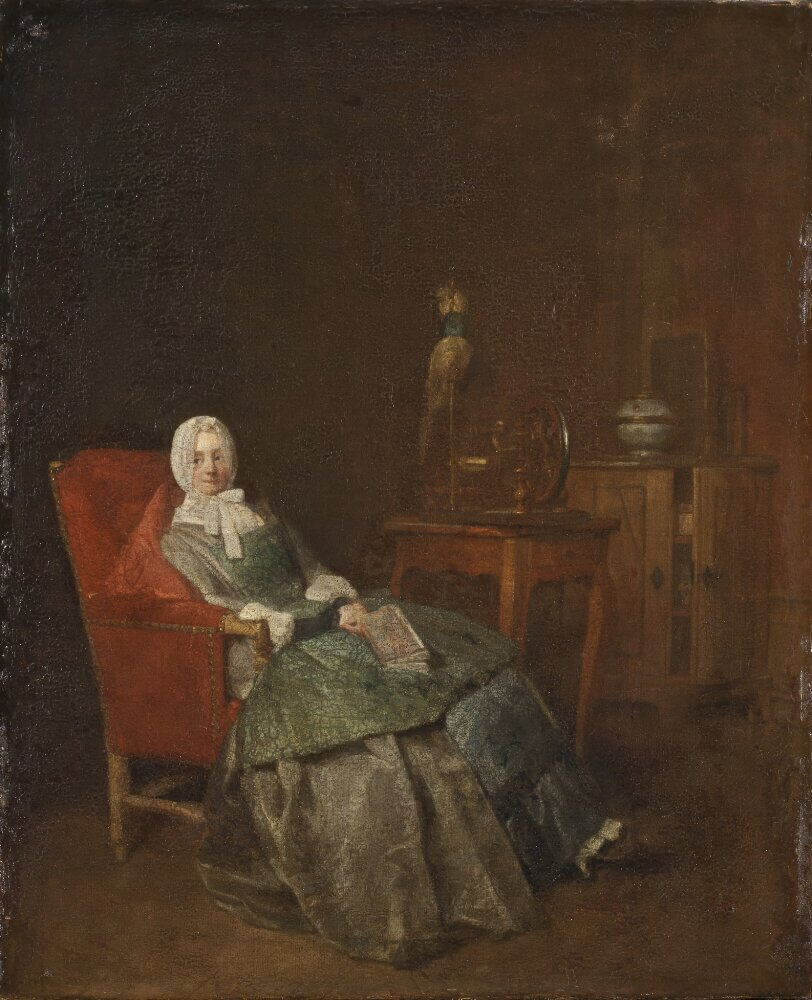 Zef Segal, Culture in the Age of the Enlightenment: Reshaping the Private Sphere (Raanana: The Open University of Israel, 2022) (Hebrew). https://www.openu.ac.il/courses/10841.htm

Reshaping the Private Sphere examines the interrelationships between society, economics and ideology through the cultural world of the men and women of the period. Accordingly, it reviews a large number of textual, visual, musical and architectural artifacts from the 18th century, belonging to different fields of art and culture. Each artifact is discussed both as a unique expression of its creator, and as a historical text that reflects the way in which art was created, traded and distributed in the 18th century.

The book focuses on five different aspects of what is known as the “private sphere”: (1) Autonomy of the self; (2) Commercialization; (3) Nature and globalization; (4) Gender ; (5) Religious belief.

Although the distinction between the private space and the “public space” is not always clear, especially in the works of Enlightenment thinkers, it nevertheless serves as a means of focusing the discussion on the private lives of 18th-century people, rather than the institutions around them. 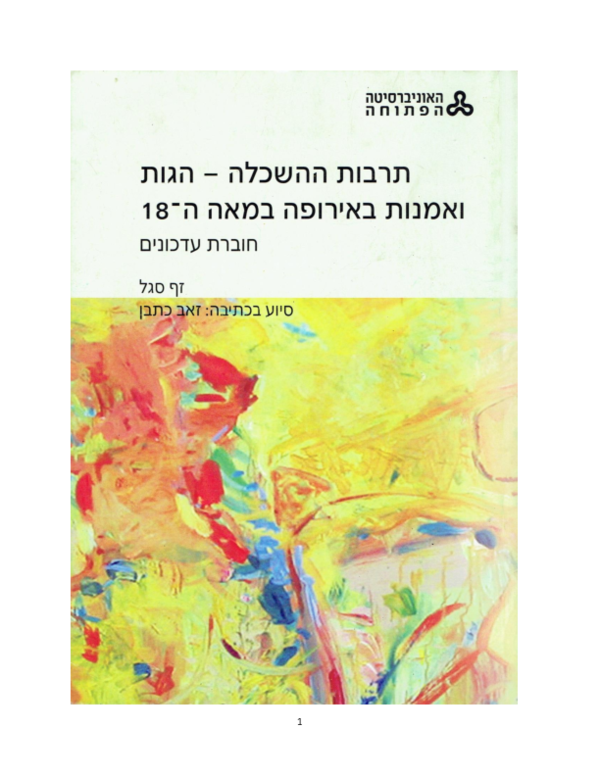 Zef Segal, Culture in the Age of the Enlightenment, Introductory Unit (Raanana: The Open University of Israel, 2017).

The introductory unit of the Open University course “Culture in the Age of Enlightenment” provides a critical introduction to the social and economic aspects of the eighteenth-century European Enlightenment. The unit is divided into three parts: the first is a broad historical introduction to the Enlightenment and its intellectual origins; the second is a depiction of the economy of intellectual consumption in eighteenth-century Europe; the third part discusses the representation of women and foreigners in Eighteenth century culture. 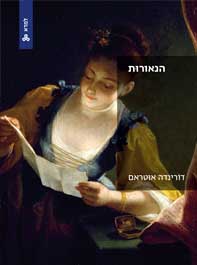 Was the Enlightenment similar for both men and women, for the poor and the rich, for Europeans and non-Europeans? How has it affected common social phenomena such as slavery, and how has it been influenced by new phenomena such as world trade and European colonialism? The Enlightenment discusses these and other questions, presents the views of contemporary thinkers and also examines how its historical interpretations continue to change in the face of current socio-economic trends.

Zef Segal – The Department of History,  Philosophy and Judaic Studies

The Open University of Israel